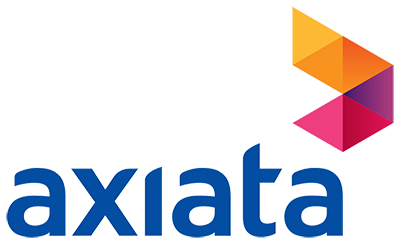 Axiata is one of the largest Asian telecommunications companies. Axiata has controlling interests in mobile operators in Malaysia, Indonesia, Sri Lanka, Bangladesh and Cambodia with significant strategic stakes in India and Singapore.

The Group’s mobile subsidiaries and associates operate under the brand name ‘Celcom’ in Malaysia, ‘XL’ in Indonesia, ‘Dialog’ in Sri Lanka, ‘Robi’ in Bangladesh, ‘Smart’ in Cambodia, ‘Idea’ in India and ‘M1’ in Singapore.

The Group, including its subsidiaries and associates, has over 260 million mobile subscribers in Asia. The Group revenue for 2014 was RM18.7 billion. The Group provides employment to over 25,000 people across Asia. Axiata’s vision is to be a regional champion by 2015 by piecing together the best throughout the region in connectivity, technology and talent, uniting them towards a single goal: Advancing Asia.

The Group has expanded its portfolio of business which now includes a communications infrastructure solutions and services company called “edotco” and a digital services company, Axiata Digital Services.

Huawei is a leading global ICT solutions provider. Through its dedication to customer-centric innovation and strong partnerships, it has established end-to-end capabilities and strengths across the carrier networks, enterprise, consumer and cloud computing fields. It is committed to creating maximum value for telecom carriers, enterprises and consumers by providing competitive ICT solutions and services. Its products and solutions have been deployed in over 170 countries, serving more than one-third of the world's population.

TM R&D is the innovation engine for TM, as well as a technology partner for many Malaysian ICT companies. Alongside creating partnerships within the Malaysian innovation ecosystem, we also form joint innovation labs with global technology leaders.

Our talented and passionate team is continuously innovating in cutting edge areas such as Connectivity Technologies, Effective-Efficient-Elastic (E3) Networks, Business Process Tools and Digital Services. Research output has been commercialized through various IPR licensing agreements with technology companies and start-ups. 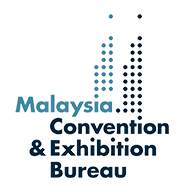